4 Super Powers of an HR Superhero Powers from the gods, lavish hideouts, and awesome costumes…these are the first things that come to mind when most people think of superheroes. But their super powers and sick gear are nothing compared to the heroes behind the masks: it’s their genuine humanity that drives us to read their comics, watch their movies, and sport their logos on our t-shirts.

We're drawn to their stories because they act with responsibility and strength in the service of others. Like Uncle Ben told Peter Parker (Spider Man), “With great power comes great responsibility.”

But these aren’t the only superheroes working tirelessly for others. HR superheroes – the behind-the-scenes Agents of Change – act in the best interest of their employees every single day, expecting no recognition or praise. In my experience, these HR superheroes exhibit four essential traits of my favorite role models. Thor is known for his god-like powers (and his insanely heavy hammer that can only be moved by those worthy of its power). However, when his own selfish motives came before his team, Thor was banished to earth and stripped of his powers. It isn’t until Thor humbles himself and admits his wrongdoings that he regains his power and trust of the team.

Like Thor, HR superheroes possess a key leadership quality: humility. Showing vulnerabilities, asking for help, and recognizing the value of others will help you leverage your people to build an exceptional team and culture. Be Open and Honest | Iron Man

Iron Man has never been one to keep his thoughts to himself. While billionaire philanthropist Tony Stark (the man inside the Iron Man suit) has been known to rub people the wrong way, he always provides honest feedback in the interest of making people better. Iron Man doesn’t shy away from offering frank opinions to anyone he encounters, and he welcomes others’ critiques.

A true HR superhero values Iron Man’s stance on honest feedback. They arm all employees – individual contributors, managers, and senior leadership – with the tools to collect honest feedback from their peers, direct reports, and supervisors. If giving your employees the opportunity to learn, grow, and succeed isn’t a super power, I don’t know what is. Captain America’s convictions are as strong as his shield, and he doesn’t expect anything from others he wouldn’t do himself. Not only does he lay out the plans, but when the day comes, Steve Rogers is the first to knock on Red Skull’s door. The lesson? Soldiers (and employees) trust leaders who put themselves in the line of fire. Wonder Woman is faced with two choices: retain her powers and return to her homeland or sacrifice her abilities to protect humankind. The Amazonian demigoddess ultimately decides to relinquish her superhuman powers to stay on Earth and protect the people she loves. Her decision was difficult, but Wonder Woman realized that real leaders must sometimes give up their own power to protect and empower the people they serve.

HR superheroes follow in the footsteps of Wonder Woman by selflessly sacrificing their own personal needs in the interest of those they care for. As Wonder Woman learned martial arts to make up for her loss in powers, HR leaders continuously study what drives employee engagement in order to make a truly awesome experience for their employees.

Not everyone is lucky enough to get bitten by a radioactive spider, but that doesn’t mean you’re not an HR superhero. Download our free ebook, How to Increase Employee Engagement, to continue developing your super powers! 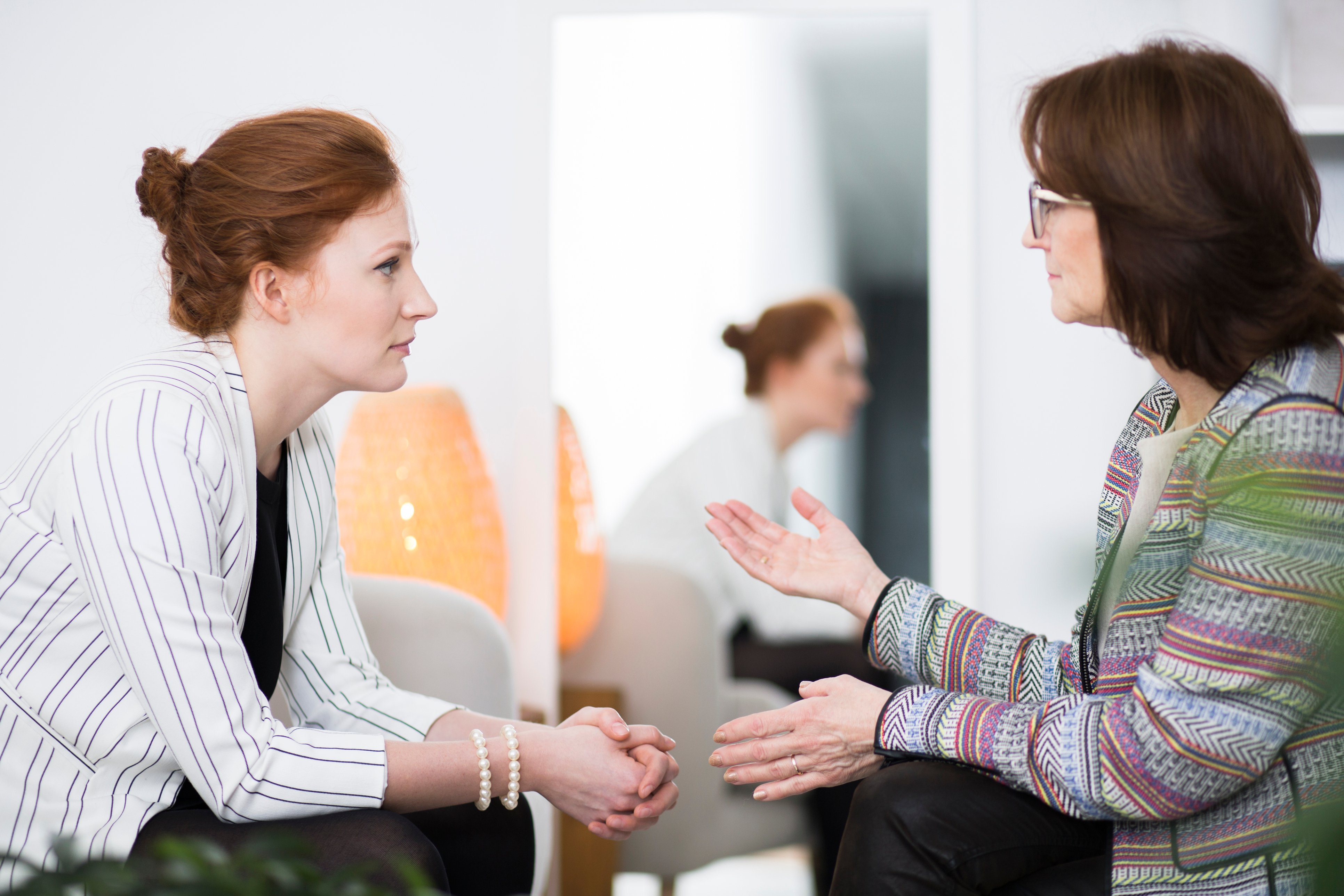 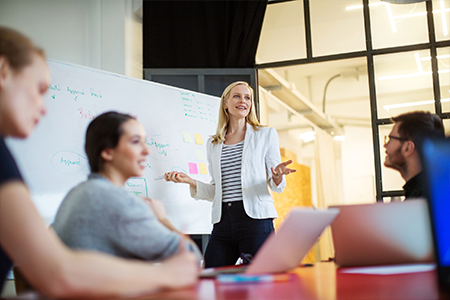 HR as a Strategic Partner: The What, Why, and How of Strategic HR 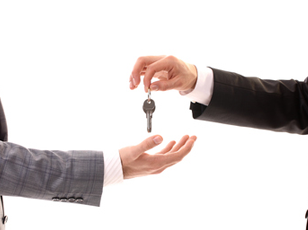