How to Respond to Negative Employee Engagement Survey Comments 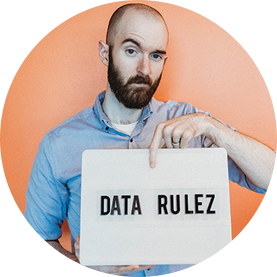 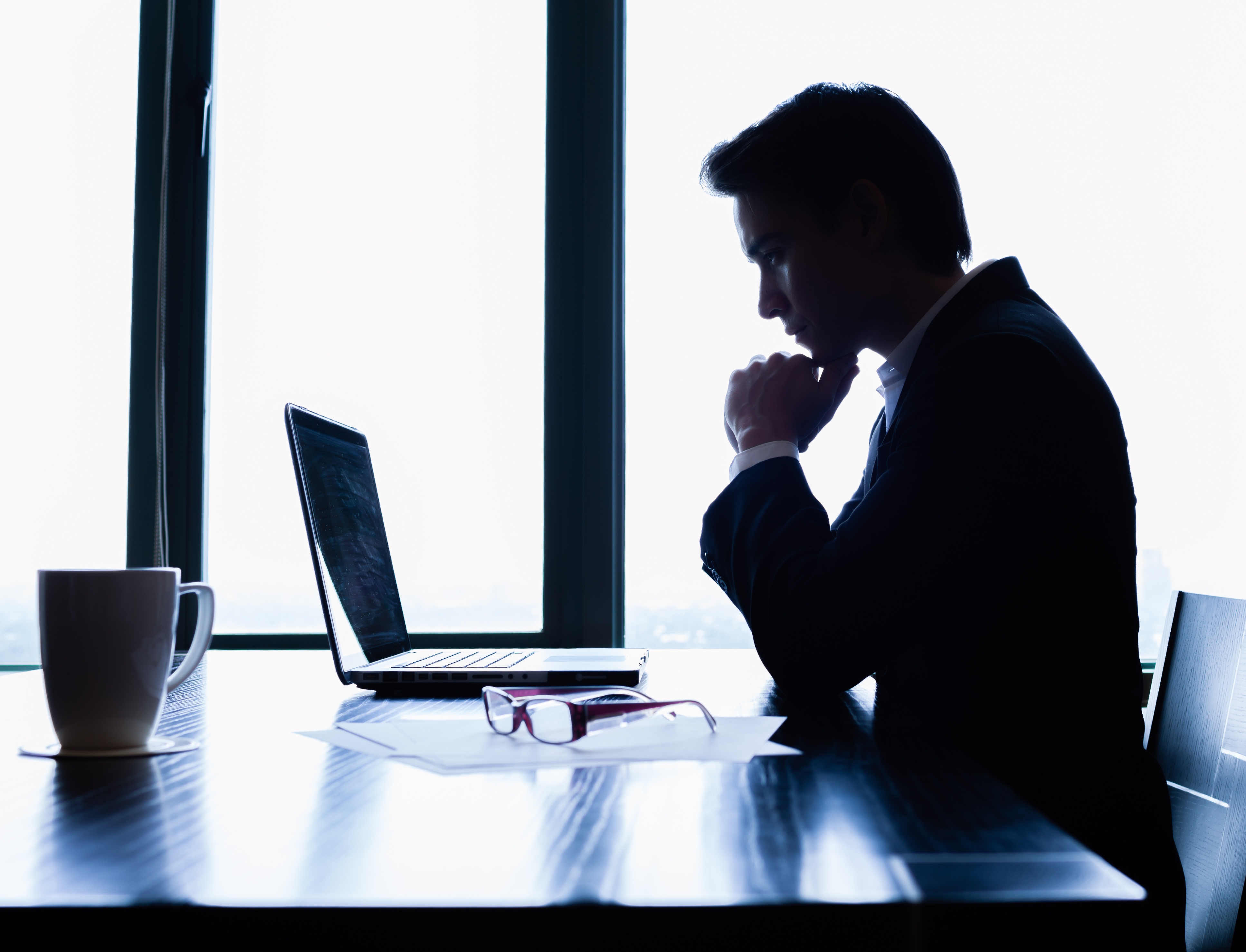 Whenever you use employee engagement surveys to gather employee feedback, be prepared for all kinds of responses. Some comments are short and sweet, while others read like essays. Some provide a lot of thoughtful detail, others don’t say much of anything. Some are positive, and some go far in the opposite direction.

We have evidence that employee engagement survey comments are more likely to be provided by less favorable employees. I analyzed the differences in overall perceptions between employees who responded to surveys without leaving open-ended feedback versus those who did. Below is a breakout of those differences.

The above chart suggests that employees who have less-favorable opinions of their organizations are more likely to generate comments in response to engagement surveys. Comments may therefore be more critical, on average, due to volunteer bias. This is when employees who provide open-ended feedback are different (less favorable) from employees who don’t provide such feedback.

So what should you do when you encounter these critical, negative comments after a survey? Here are eight suggestions to deal with those kinds of comments.

It's easy to feel personally attacked when a negative comment is made about you, whether directly or in general terms. Comments like this include, "My manager doesn't listen", "The CEO needs to communicate better", or "The HR team is horrible." If your immediate response is to be offended, hurt, or defensive, take a deep breath and slowly exhale. Take a mental step back and frame those comments as opportunities to grow. The quicker you can develop coping tactics to reduce feelings of personal offense, the quicker you can strengthen your ability to see courses of action to improve situations for yourself and others.

2. Examine the nature of the comments.

If a negative comment mentions you or your team, does it make a valid point when considered from an objective perspective? Did it imply a misunderstanding that could be clarified? Do multiple negative comments revolve around a similar topic? Taking a more objective, problem-solving mentality can help navigate any potential negative feelings that critical comments can create.

3. Don't look for the comment's author.

Surveys are not witch hunts. Focus on ideas instead of who said what. Even if you can identify who made a comment based on a specific word or phrase, try to remain objective and focused on addressing problems and concerns.

Just as it's easy to feel personally attacked when reading a negative commented directed toward you, it's easy to overemphasize negativity in general. For example, if a majority of comments about a topic are positive yet a few are negative, you'll likely place more weight on the negative opinions. Avoid letting negativity overshadow positivity, especially when negative comments for a particular topic are rare.

6. Address the comments as they are written.

Avoid reading too deep into a comment to the point where you miss what the person was actually trying to say. Doing so may escalate current negative feelings and create new ones.

After you've read through and gotten a good understanding of employees' feelings about various topics, it's time to take it a step further. Have a one-on-one or group meeting to discuss topics mentioned in the comments, especially the negative ones. Keep discussions topical, and avoid blame or character attacks.

Whether during a meeting or for future surveys, emphasize the importance of employees including constructive points in their comments, especially for topics they may have negative comments about.

Addressing all comments, even the not-so-sunny ones, is a critical step of understanding employee feedback and making positive adjustments off of them. For some ideas on what questions to ask employees, check out our ebook about manager feedback questions.

Employee Comments About Companies to Inform Your Retention Strategy 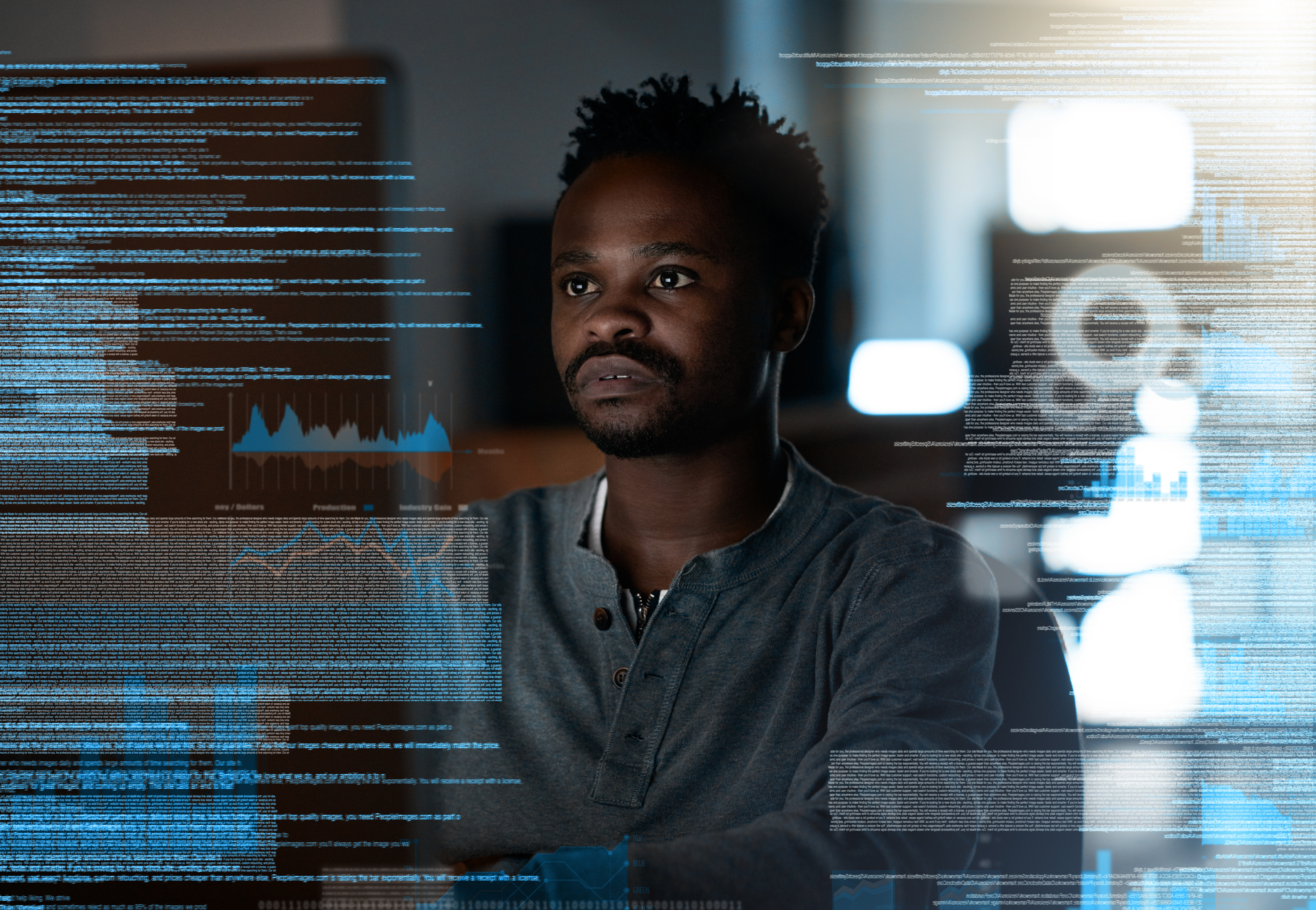