The Case for the Six-Point Likert Scale 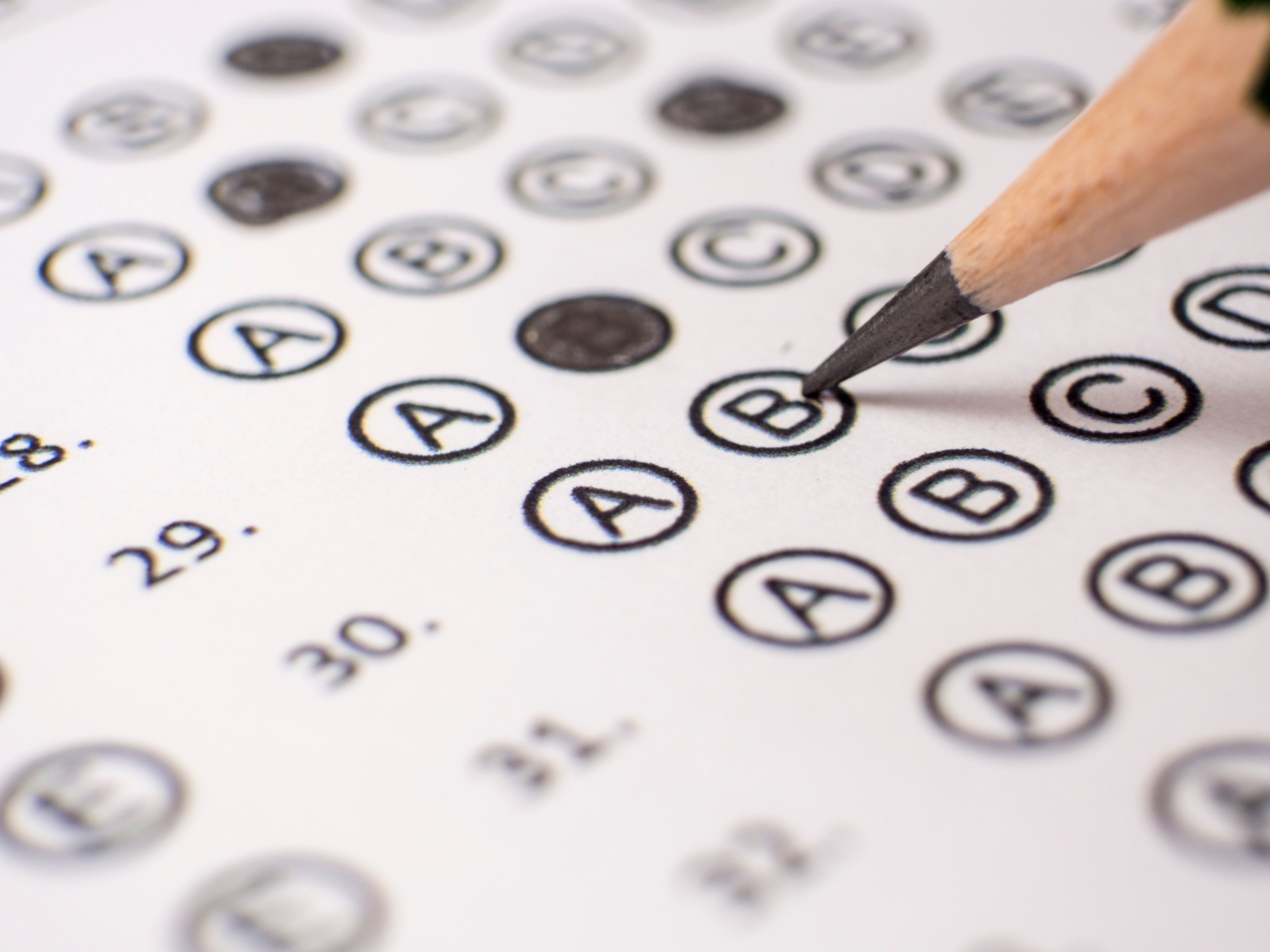 The Case for the Six-Point Likert Scale

standardized tests and surveys for ages. Have you ever thought to yourself, surely, they must have come up with something better than this by now?

Though many fads have come and gone, we at Quantum Workplace remain strong advocates of the six-point Likert scale as the linchpin of accurate surveying and reporting. Read on to find out why.

Why a numeric scale?

Some modern survey tools have tried to simplify employee engagement survey responses into cute little smiley faces—but you need a more reliable methodology in order to collect meaningful data that leads to meaningful action.  A scale allows for a numeric value to be assigned to an employee’s engagement. This is essential for proper analysis and reporting. Additionally, numbers communicate that each answer is proportionally greater or smaller than the answer before it.

Why a Likert scale?

Named after its creator, Rensis Likert, the Likert scale is the most commonly used approach in scaling survey answers. A Likert scale is distinguished by asking its participants to mark their agreement or disagreement with a particular statement on a symmetrical scale. This scale allows for capturing intensity of feeling or attitude. The survey must also be balanced, meaning that there is an equal “distance” between each possible choice.

The Likert scale also has balanced keying, which means there are an equal number of positive and negative statements. Thus, if an employee tends to always agree or disagree with a given statement, the effect will be canceled out.

Why a six-point scale?

Most Likert scales have five possible choices: two positive, two negative, and a neutral, or undecided. This, however, presents some problems. The "neutral" option can give survey takers an easy out, creating a temptation to breeze through the question without much thought.

A six-point scale encourages participants to consider the question more carefully and make a choice that either leans positively or negatively. Our perceptions are rarely neutral, and the six-point scale helps account for this reality.

Additionally, an even number of items in the response scale can yield groupings that are easier to understand and discuss. In many organizations, this means groupings of unfavorable, uncertain, and favorable. For example, favorability is the combination of responses that are either "agree" or "strongly agree."

If you are spending the time and money to survey, it’s important that you understand of exactly what that process is and how it can help your organization. As part of our mission to make work awesome, we want to provide everyone from C-suite to managers the best reports and analysis possible. Chat with us today to see how we can help your organization collect meaningful data and get meaningful results.

How to Receive Change: What Employees Can Do to Survive and Thrive During Organizational Change

Rightsizing: 7 Tactical Tips for Managing a Team Through Change

10 Resources to Calculate the Cost of Employee Turnover