This is the fifth post in a series about the reinvention of human resources. We hope you will join us to continue this conversation and to take it further at HR Reinvention in Omaha, Nebraska on May 22.

Part of how I used to describe why I loved being in corporate HR was that I viewed it as working in a laboratory of human behavior. HR lives at the intersection of people and organization where a lot of crazy and interesting things happen. This perspective was probably colored by my undergraduate education in biology and chemistry. I’ve not had a lot of formal training in HR, so I suppose I used the tools I had in my kit to make sense of it in my own way.

First, scientists are individuals who are trying to explain the how and why of things. Without the curiosity to ask why things are as they are, there can be no science. I addressed this in a post earlier in this series.

Second is conjecture or, in other words, making an educated guess about why things are as they are. This conjecture is called a hypothesis. “The world is round,” is an example of a famous hypothesis from our history books. Early scientists, surrounded by people who accepted the world as flat, had enough data points to feel as though a new hypothesis was in order. But, at the time, it was only an educated guess.

That brings us to experimentation. Boiled down, experimentation is the creation of a series of tests or activities designed to collect information that either supports or refutes a hypothesis. These tests generally continue until the hypothesis can be reasonably accepted as proven or disproven, in which case, you start over with a new hypothesis.

I’ve long wondered why we don’t see more experimentation in the work of human resources. While that may be an interesting question to ponder (or not), it’s probably more constructive to explore what experimentation can look like in practice within HR.

If we allow ourselves be really curious about the how and why of HR, we might start to come up with some interesting hypotheses. Here are a few that I’ve explored over the years:

So, the next step is experimentation. With a hypothesis in hand, you now need to create ways to test it. Keep in mind, a good experiment starts small and is easily measurable.

If we were testing the hypothesis above about performance appraisals, perhaps we’d look for a department within our organization where the manager is aligned with HR and where employee performance is easily quantifiable (think sales versus accounting). You might propose a pilot program and ask that the manager not perform the annual performance appraisal this year. You can then compare performance before and after the timeframe when the appraisal would have taken place. If the results show that performance improved or stayed the same, then you’ve got some data in support of your hypothesis. Now, you can use that to create a bigger experiment, perhaps involving more departments

Not all hypotheses and experiments need to be even this aggressive, however. Most hypotheses and experiments are much smaller. For example, perhaps your staff meeting in HR is painful. You might hypothesize that having stand-up meetings (without chairs) would make the meeting shorter and more focused. Try it and see what happens. If it gets better, keep doing it. If not, then try something else. This type of experimentation can also be thought of as hacking your work. These small experiments make for a great place to start, because failure is easily survived.

Here's my point: HR is in need of a reinvention and there can't be reinvention without experimentation. Embrace the fact that you work in a wonderful laboratory and unleash your curiosity; let the scientific method do the rest. Your organization will be better for it. And if you aren’t careful, you might end up labeled as an innovator. 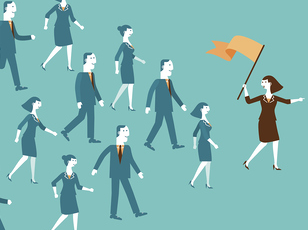 How Your Managers Can Help Build Employee Trust in Senior Leaders 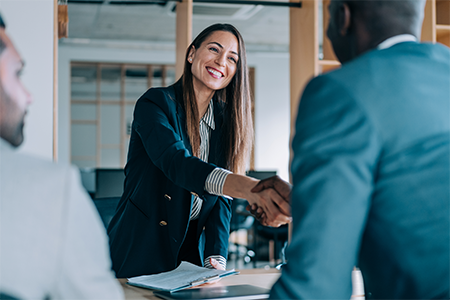 The Importance of Succession Planning 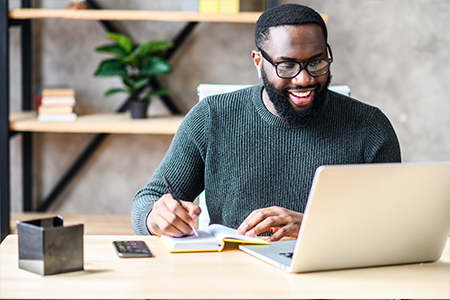 How to Boost Employee Performance While Remote