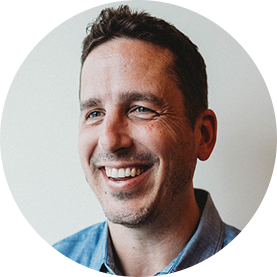 “Of all the things I’ve done, the most vital is coordinating those who work with me and aiming their efforts at a certain goal.”

Think Walt Disney only drew mice and princesses? Think again. Here’s a man recognized as one of history’s best storytellers, one of American’s greatest showmen, and one of animation’s greatest innovators. And straight from the horse’s mouse’s mouth, Walt says his greatest accomplishment was rallying people around big goals. Here are five essential leadership competencies he illustrated:

Sure, money can be a great motivator in the short run. But there’s plenty of evidence to show that money can only goes so far before backfiring. To truly engage people and get the best from people, a leader must give us something to believe in.

For Walt, that special something was entertainment. He famously said, “Laughter is America’s most important export.” And for the animators at the studio or the cleaning crews at the theme park, which of these do you think is more compelling: “Let’s make people smile!” or “Let’s make our shareholders some money!”?

Lesson 2: Have a vision and relentlessly believe in it.

“When you believe in a thing, believe in it all the way, implicitly and unquestionably.”

Walt chased a number of dreams – short cartoons, feature-length films, cutting-edge animation technologies, theme parks, and more. Some were successful; others were…well…not. But regardless of whether he was convincing people (himself included) that he could rebound from bankruptcy or that the world needed a crazy new amusement park, Walt’s belief in his vision seemed unwavering. Leadership takes courage. If you don’t believe in your vision of the future, if you don’t believe in the goal at hand, who else will?

Lesson 3: Be a storyteller.

Walt was one of the world’s most gifted storytellers. In the winter of 1934, Walt gathered his top animators at a soundstage in Los Angeles. According to Walt Disney biographer, Neal Gabler, “Announcing that he was going to launch an animated feature, [Walt] told the story of Snow White, not just telling it but acting it out, assuming the characters’ mannerisms, putting on their voices, letting his audience visualize exactly what they would be seeing on the screen. He became Snow White and the wicked queen and the prince and each of the dwarfs.”

You don’t have to be an actor or comedian to be a successful leader. But it sure helps to be a storyteller. Stories change how people feel. Stories can make something complicated seem simple. Stories translate the dry and abstract into the compelling and concrete. Stories are memorable. When it comes to leading, nothing works quite like a great story.

“Leadership means that a group, large or small, is willing to entrust authority to a person who has shown judgment, wisdom, personal appeal, and proven competence."

“The way to get started is to quit talking and begin doing.” At the end of the story – once you’ve done the hard work of building trust and casting a vision – you’ve got to shut up and get to work.

For Walt's words of wisdom and more inspirational leaders' quotes, be sure to check out our latest ebook, 50 Leaders' Inspirational Quotes on How Corporate Culture Drives Business Success.

A Leader's Guide to Writing a Compelling Purpose Statement (with Examples) 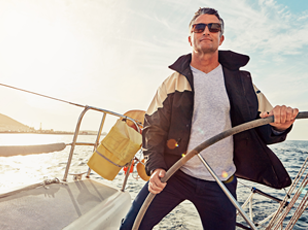 15 Leadership Skills That Make You a Leader Worth Following 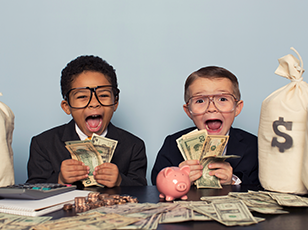