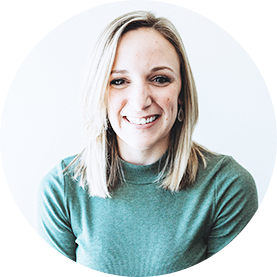 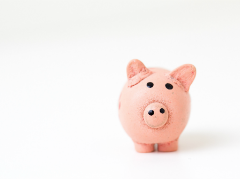 No matter the topic, uncertainty among employees will almost always lead to disengagement in the workplace. While employee compensation and benefits aren’t usually top drivers of engagement, uncertainty over how pay and benefits are calculated or determined can be catalysts of office gossip and toxicity.

In today's work environments, there's a strong case for transparent and fair market pay. Employees need to understand how their base pay is determined in the first place. If it is unclear, you can bet that your employees will have questions and may escalate those concerns to other employees in the organization.

Here are 5 employee compensation statistics you need to know to keep your employees engaged, despite controversial money matters. 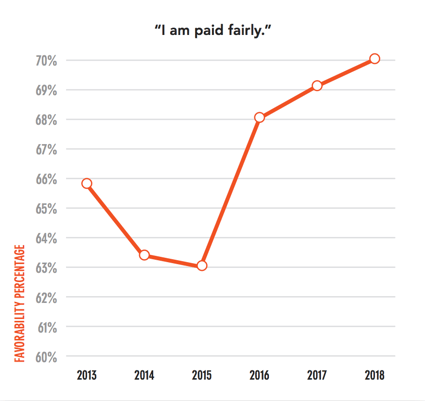 In 2018, 23 percent of employees said they weren’t sure if they were paid fairly, making fair payment among the most unfavorable survey items. For the past several years, the item, “I am paid fairly,” has ranked in the bottom five for employee favorability. Some employees don’t believe they’re being properly compensated, while others simply have no idea — and it’s hindering engagement.

2016 saw a massive spike in employee favorability of the item, a leap of nearly 5 percent. And it’s continued to see a gradual incline the last few years. But even as pay perceptions become more favorable year over year, there’s still plenty of room for improvement.


2. 6% of employees 35 and younger disagreed that they were paid fairly. 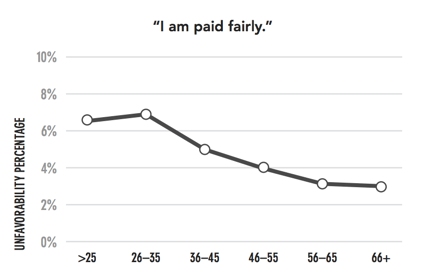 While all age groups can agree to disagree when it comes to being paid fairly, younger generations aren't as easily persuaded by traditional perks and benefits. Millennials and Gen-Zs value purpose at work over monetary gains as a means for motivation.

3. Men are 6% more likely to believe they were paid fairly compared to women. 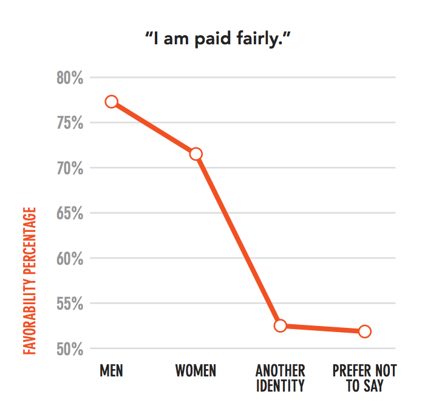 Men were almost 6 percentage points more likely to believe they were paid fairly, compared to their female counterparts. Employees who chose another identity or preferred not to disclose their gender were less likely to agree. And this pay gap isn’t going away.

According to a recent Pew Center Research study, female employees made 85% of what males earned in 2018. Despite a dwindling pay gap between 25 to 34-year-old males and females, these perceptions still exist.

4. Less than 75% of individual contributors and supervisors believe they are paid fairly.

Less than three fourths of individual contributors and supervisors believe they were paid fairly, compared to 92 percent of executives. Position level and perception of pay follow a perfect decline — as position level decreases, employees are more likely to believe they are paid unfairly.

Although pay perceptions among individual contributors increased more than 1 percent (and executives experienced a slight decrease), they still trail executives by nearly 23 percent. Make sure your managers are equipped to have effective compensation conversations to clear up any misconceptions. 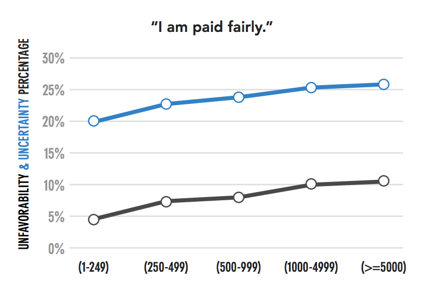 No matter the size of your organization, or the demographics of your employees, clearly communicating the context of employee compensation goes a long way in improving employee engagement.

Download our ebook on Employee Compensation to learn more about how employee perceptions of fair compensation vary across different demographics, and what you can do to improve clarity, understanding, and engagement. 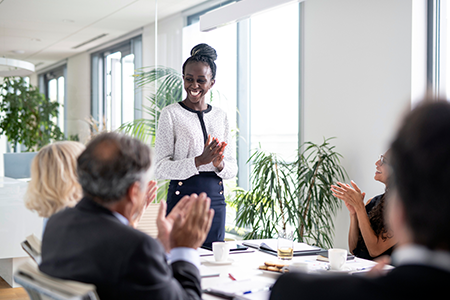 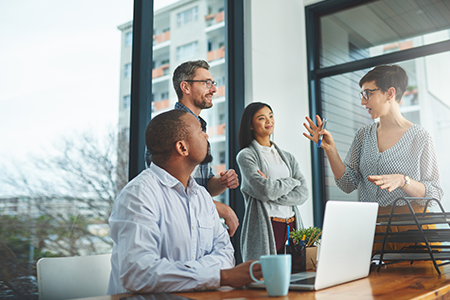